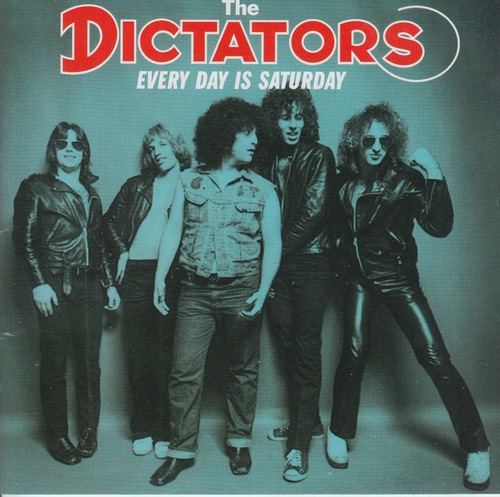 THE DICTATORS - EVERY DAY IS SATURDAY

(Norton 319) "The all-true adventures of the Dictators, from pre-punk shenanigans to the sound of Young America to the death of rock n' roll!" Unissued demos and rare tracks from the vaults, from pre-Manitoba 1973 recordings (from master tapes!) up through DFFD outtakes! Photo filled package includes liner notes by Scott "Top Ten" Kempner, Handsome Dick Manitoba, Andy Shernoff and crew chief/soundman Rich Nesin!

Weekend / Backseat Boogie / Master Race Rock / California Sun / Fireman's Friend / Whisky Radio Spot / America The Beautiful / Sleepin' With The TV On / Eugene Radio Spot / Faster And Louder / Minnesota Strip / Baby Let's Twist / What It Is / Borneo Jimmy / I Stand Tall / No Tomorrow / Stay With Me / Bloodbrothers Radio Spot / 16 Forever / Loyola / Laughing Out Loud / What's Up With That? #2 / 16 Forever #2 / Owensboro Radio Spot Double LP adds a cover of the Ramones' I Just Want To Have Something To Do 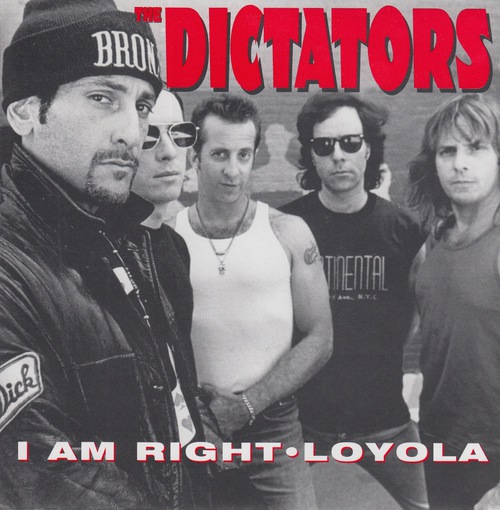 THE DICTATORS - I AM RIGHT / LOYOLA 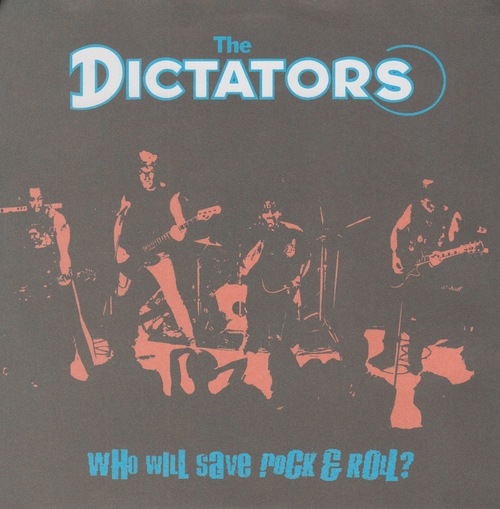 THE DICTATORS - WHO WILL SAVE ROCK & ROLL?

(45-071) The anthem we've all been waiting for, and natch it's fresh outta genius Andy Shernoff's noggin'! One of their best toons ever! "I wish Sgt. Pepper...had never taught the band to play!!!" DIG IT!! 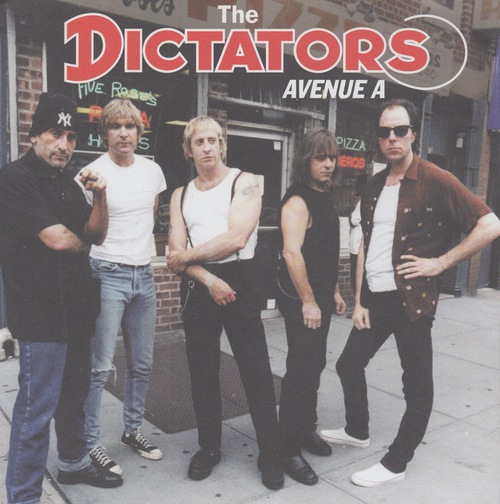 (EP-103) The boys are back and how with their new anthem AVENUE A from their new album D.F.F.D., backed with this 45 only live version of the big town ultimo killer NEW YORK NEW YORK! 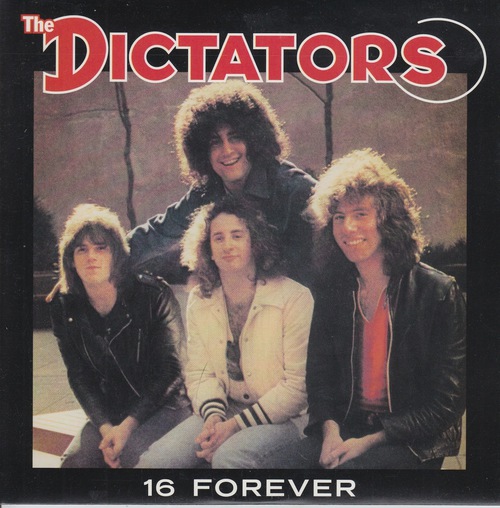 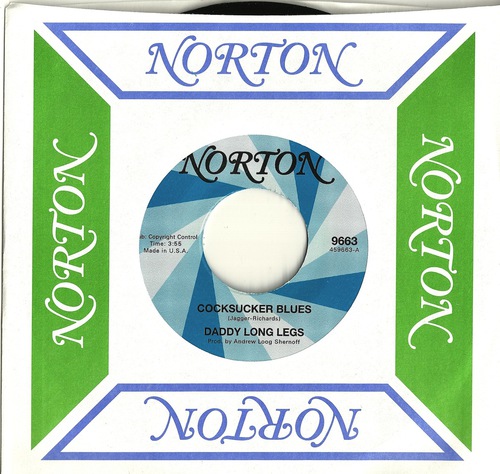