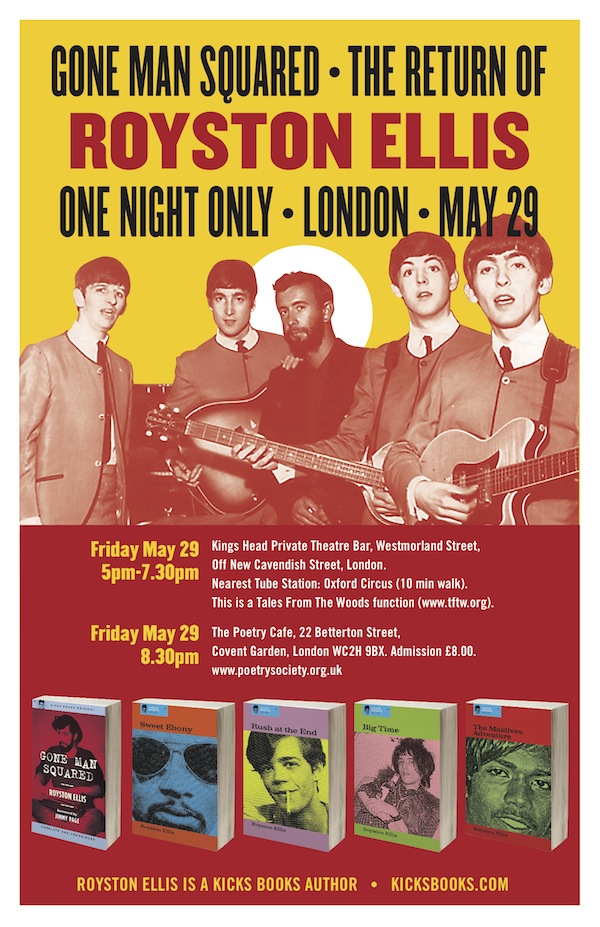 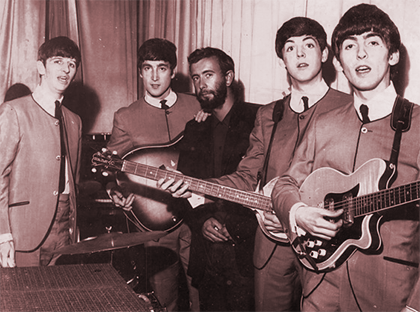 ROYSTON ELLIS blasted into Britain's literary world as the ultimate teenage rebel poet with his first books, JIVING TO GYP (1959) and RAVE (1960). Ellis created "rocketry", reciting his poems to rock n' roll backing. In Liverpool, he was backed by a scruffy young beat combo called the Beetles — John Lennon, Paul McCartney, George Harrison and Stu Sutcliffe. It was Ellis who suggested they change the spelling of their band name, and later became the inspiration for their hit record Paperback Writer. In 1960 he caused a nationwide controversy with his remarks on the teenage lifestyle in the television programme Living For Kicks. He was backed on television and on stage by Cliff Richard's original group, the Shadows, and by Jimmy Page, later of the Yardbirds, and subsequently, Led Zeppelin.

Out of print for over fifty years, his first two books JIVING TO GYP (1959) and RAVE (1960) are included here in entirety, with select early works, many previously unpublished. His introduction provides a rare glimpse into the early days of British beat poetry and music. All hail teenage beat king Royston Ellis!

Find out more on ROYSTON ELLIS at KICKSBOOKS.COM!

THERE IS A PERFUME FOR EACH KICKS BOOK SO

YOU CAN SMELL GOOD WHILE YOU READ